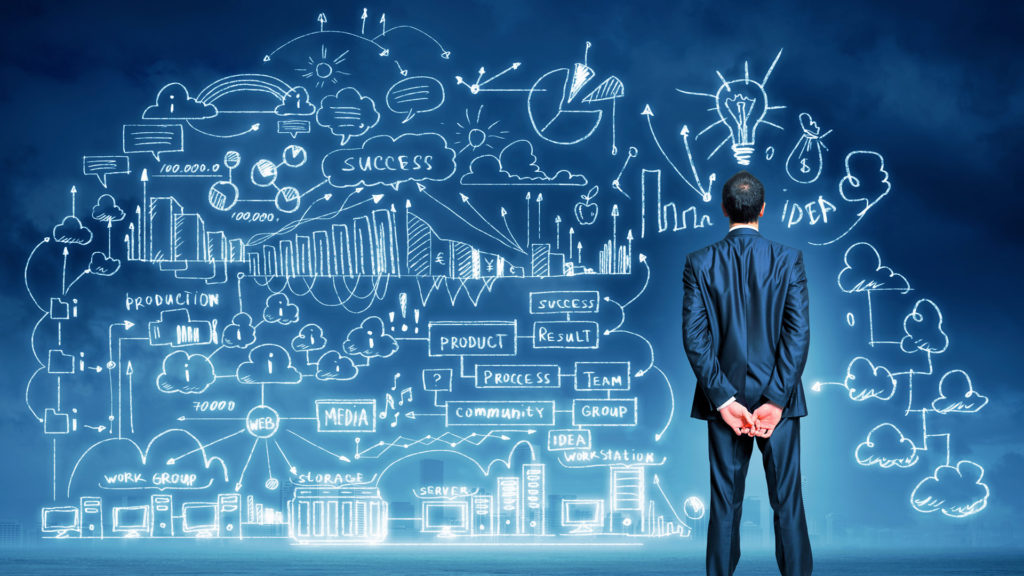 Although the immediate object of the search process is information, the ultimate goal of the problem solving process is action. Even if a decision is made to do nothing, this is a conscious, deliberate act. But the appropriate action to take, especially in an organizational setting, is not always easily determined. In other words, although we know that a situation presents a problem and that something must be done about it, we are frequently uncertain as to the action to take.
What makes a problem a problem, then, is uncertainty regarding the action to take. If we are confronted by a situation requiring action and we know immediately what to do, we do it. We might call a situation a problem because it requires action, but it is not the kind of problem that requires us to figure out what to do unless we also are stymied, stumped, or stuck.
The most fundamental objective of the problem solving process is to reduce uncertainty regarding action. Uncertainty is reduced by information. It is for this reason that problem solving is said to be an information-based search activity.

THE REDUCTION OF UNCERTAINTY
The reduction of uncertainty regarding action typically proceeds in three identifiable stages or phases.
First there is identification. This phase is triggered by the detection or even the suspicion of a problem, and it terminates with the conclusion that there is (or isn’t) a problem and that it is (or isn’t) worth solving. The kinds of information typically sought during this phase can be summed up as «facts and figures.»
Next comes investigation. Here, the purposes are to find out what is causing the problem (if the concept of cause is relevant) and what might be done about it. The kinds of information generally of most use in this phase fit under the heading of «insights and ideas.»
Last comes intervention. The aim here is to do what has been determined. Action, in an organizational setting, generally requires consensus, commitment, cooperation, coordination, planning, evaluation, review, revision and, more than anything else, resources. In this phase, the information requirements are those associated with planning, action and «the politics of persuasion.»

THE THREE STAGES OF A PROBLEM’S LIFE CYCLE
In addition to the three stages or phases of uncertainty reduction just mentioned, problems may be viewed as having a life-cycle that consists of three stages or phases. The three stages or phases of a problem’s life-cycle are the problem state, the solved state and the solution path or transition state.
The problem state, also known as what is, is that condition or set of circumstances that requires action but for which the appropriate action to take is not immediately apparent. Consequently, there is a requirement to search for a solution.
The solved state, also known as what should be, is the goal state, the condition or set of circumstances that is being sought in place of the problem state.
The solution path refers to the course of figuring out what to do about the problem, and to the changes that transpire in the course of moving from the problem state to the solved state. (Once all is said and done, the difference between these two views of the solution path is the difference between what was conceived and what was achieved.)

CAUSE(S) OF THE PROBLEM STATE
Some problems are indeed «caused.» Typically, these are situations where everything is going along just fine and then, Wham! – something happens and the situation deteriorates. The something that happens is usually an unforeseen change of some kind, and solving the problem often amounts to finding out what changed and, if possible, correcting it. A surge of current, for example, can «cause» a fuse to blow or some other component to burn out. The approach to these kinds of problems amounts to «find it and fix it.»

OPTIONS FOR ACHIEVING THE SOLVED STATE
Unfortunately, not all problems have causes and not all problems that do have causes can be solved by finding and fixing the cause. As a result, many problems are solved as a result of compensating for causes, not by correcting them or putting things back the way they were.

DECISIONS REGARDING THE SOLUTION OPTIONS
When covering this base, attention should be fixed on the 3 C’s of decision making: Choices, Criteria, and Constraints. Choices and criteria are rather straightforward issues, but constraints complicate things. It is easy to figure out a solution to any problem, no matter its scope, scale, or complexity. It is not so easy to figure out a solution to a problem that will work within the constraints posed by the situation.